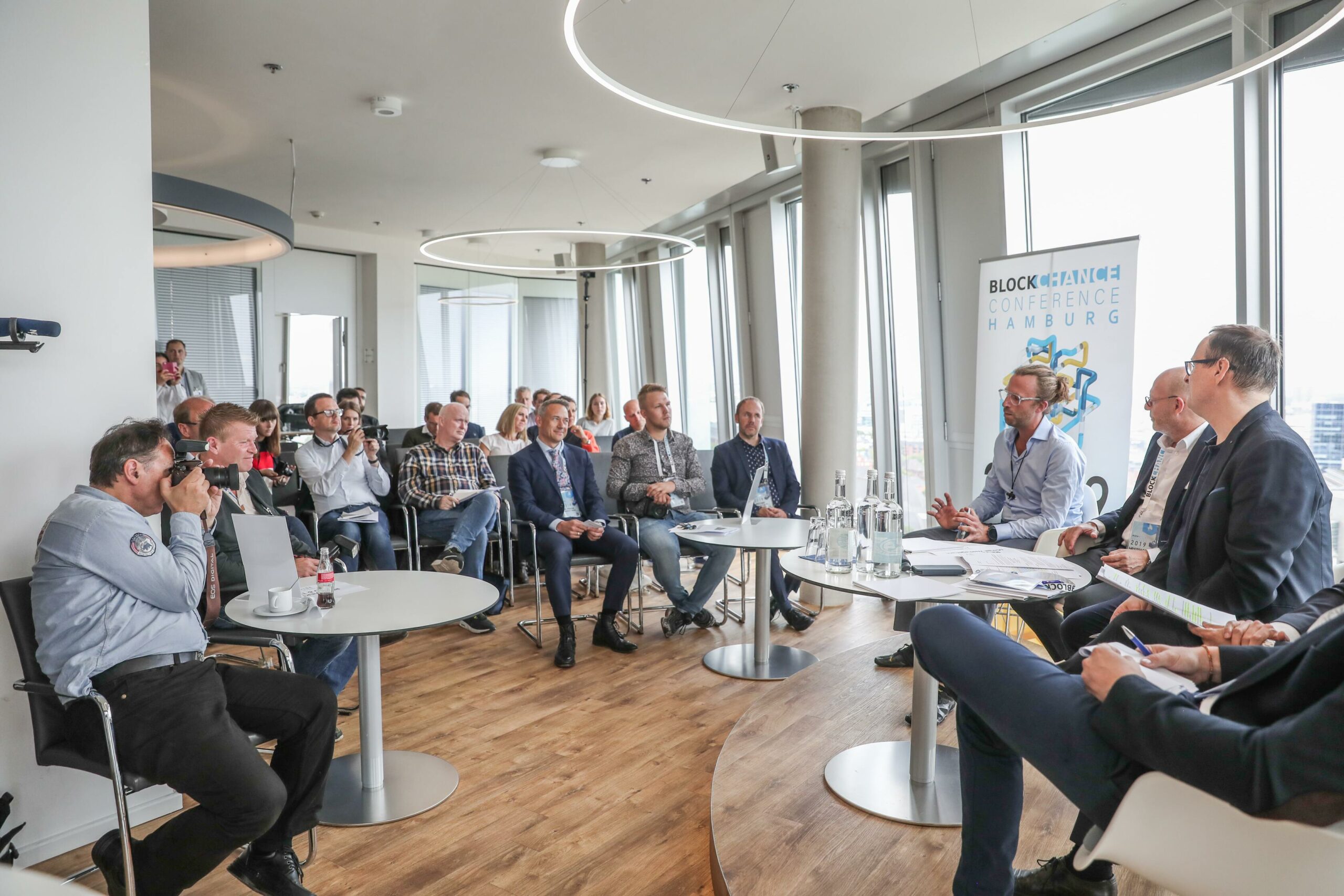 This week, the CHPC welcomed the Committee on Digital Agenda of the Bundestag (German Federal Parliament) on an official visit to a number scientific and legislative organisations in South Africa.

The committee, through South Africa’s Department of International Relations and Cooperation, visited the country on a five-day mission to find cooperation and business opportunities. The committee is made-up of seven members from the various parties in Germany: Christian Democratic Union of Germany, Christian Social Union, Social Democratic Party and The Left Party.

Following a CHPC presentation on its mandate and activities, some which included existing CHPC activities and relations with Germany, discussions occurred on how Germany can work together with the CHPC towards reaching its mandate and clarity on the specific programmes Germany is looking at within South Africa.

The visit to the CHPC followed by scheduled meetings with:

· Members of the National Council of Provinces in Cape Town
· Members of Parliament of the Republic of South Africa
· Representatives of the Western Cape Government
· Executive Mayor of Cape Town, Cllr. Patricia de Lille
· Ms Naledi Pandor, Minister of Science and Technology in Pretoria