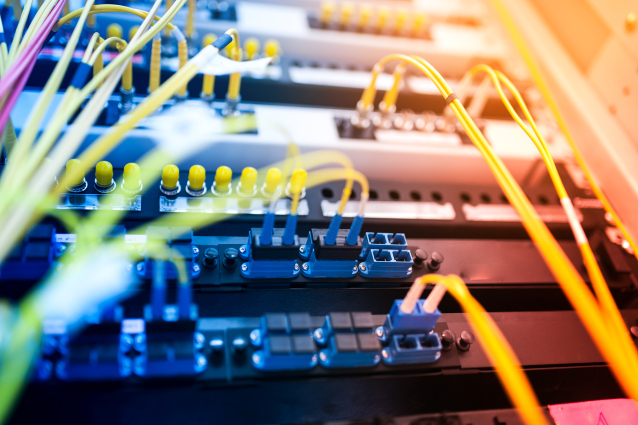 A supercomputer developed by China’s National Defense University remains the fastest publically known computer in the world, while the U.S. is close to an historic low in the latest edition of the closely followed Top 500 supercomputer ranking, which was published on 13 July 2015.

The Tianhe-2 computer, based at the National Super Computer Center in Guangzhou, has been on the top of the list for more than two years and its maximum achieved performance of 33,863 teraflops per second is almost double that of the U.S. Department of Energy’s Cray Titan supercomputer, which is at the Oak Ridge National Laboratory in Tennessee. The IBM Sequoia computer at the Lawrence Livermore National Laboratory in California is the third fastest machine, and fourth on the list is the Fujitsu K computer at Japan’s Advanced Institute for Computational Science. The only new machine to enter the top 10 is the Shaheen II computer of King Abdullah University of Science and Technology in Saudi Arabia, which is ranked seventh.

The Top 500 list, published twice a year to coincide with supercomputer conferences, is closely watched as an indicator of the status of development and investment in high-performance computing around the world. It also provides insights into what technologies are popular among organizations building these machines, but participation is voluntary. It’s quite possible a number of secret supercomputers exist that are not counted in the list. With 231 machines in the Top 500 list, the U.S. remains the top country in terms of the number of supercomputers, but that’s close to the all-time low of 226 hit in mid-2002. That was right about the time that China began appearing on the list. It rose to claim 76 machines this time last year, but the latest count has China at 37 computers. While there are few major changes in the top positions in the ranking, the aggregate computing power of the 500 systems continues to advance, but the pace is slowing.

The current list represents 361 petaflops per second of performance, up 31% compared this time last year, but is a noticeable slowdown in growth, according to the authors of the study. The rise of the use of graphics processors, so-called GPU computing, is reflected in the top 10. Two machines used Nvidia K20x processors: the second-ranked Cray Titan and sixth-ranked Cray Piz Daint, which is installed at the Swiss National Supercomputing Centre. But Intel’s Xeon E5 chip continues to outrank all others. Taken together, three generations of the chip (SandyBridge, IvyBridge and Haswell) are in 80% of the systems, representing 67% of total performance. The Top 500 list is compiled by supercomputing experts at the University of Mannheim, Germany; the University of Tennessee, Knoxville; and the Department of Energy’s Lawrence Berkeley National Laboratory.