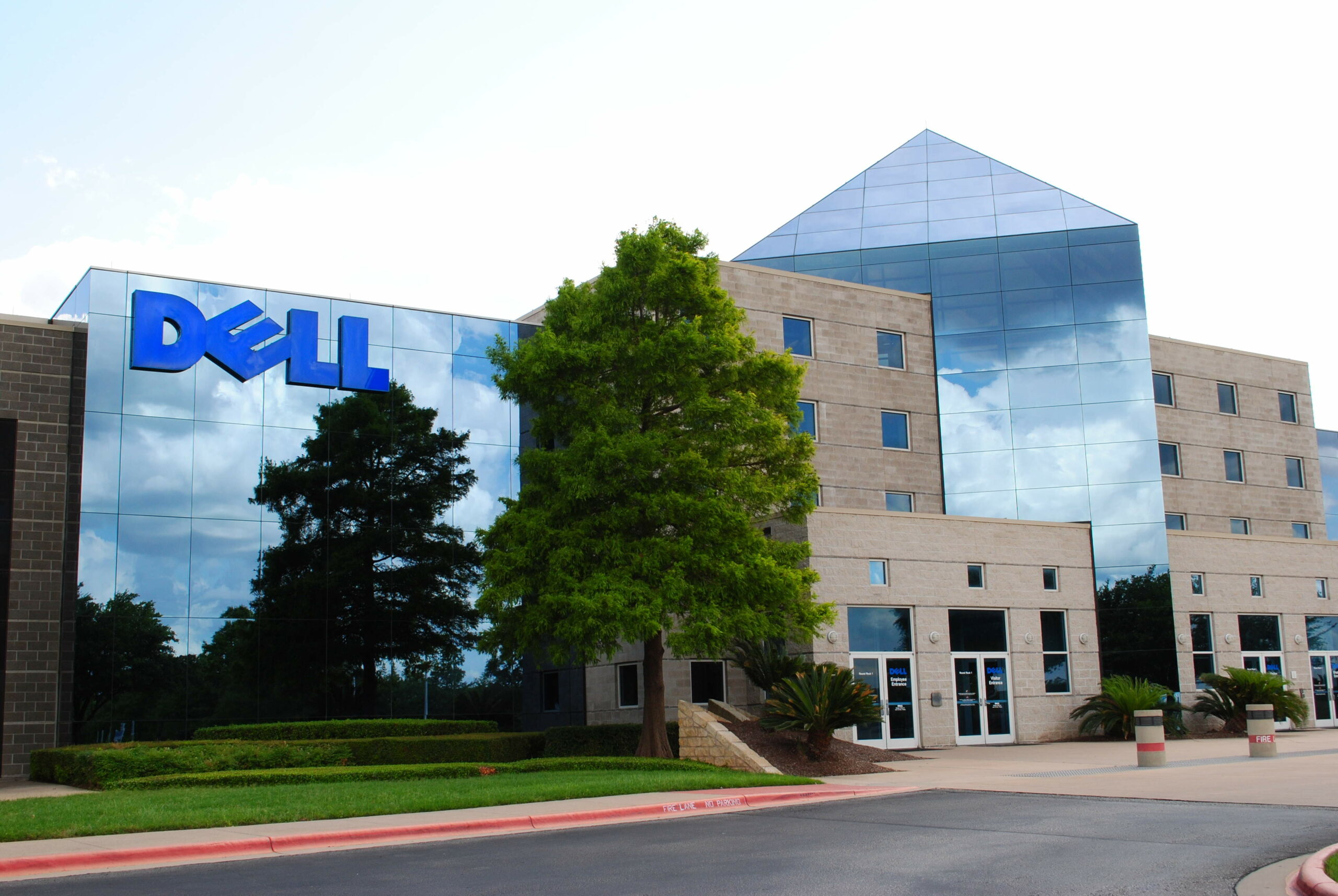 The CHPC’s Student Cluster Challenge team set for Austin, Texas in the United States in January. The trip was for a site visit, training and mentoring at the Dell headquarters (HQ), courtesy of the technology company, Dell.

The team of eight, aged 20 and 21, won the South African Student Cluster Challenge in December last year which took place on the exhibition floor of the CHPC 2012 National Meeting in Durban. The team will represent the country in Leipzig, Germany and will compete against the world’s best students from eight countries.

At Dell HQ, students met with teams covering: high performance computing, databases, custom solutions, benchmarking and storage.Dell also organised a visit to the Texas Advanced Computing Centre’s supercomputer which is capable of approximately 10 Peta-flops and consists of 6 400 compute nodes with Xeon Phi accelerators. At the end of the week, the students presented their design for the High Performance Computing Advisory Council’s Student Cluster Challenge to their hosts. The Dell team concluded that the students created a good design for their cluster and that fine tuning should be done via hands-on testing.
Team South Africa departs for Leipzig in June this year