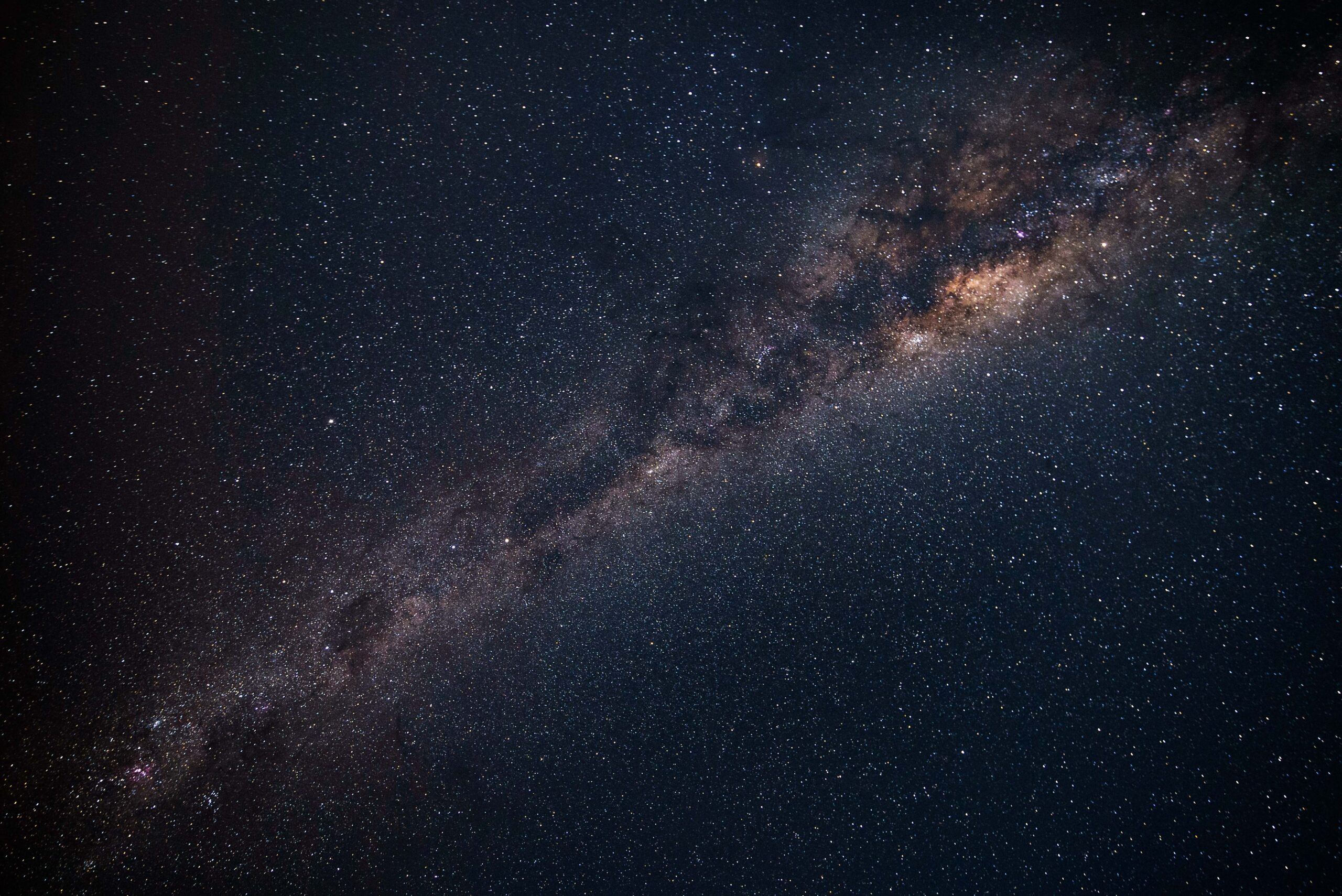 Astronomy researchers from the University of the Western Cape and the CHPC used CHPC facilities to provide an unprecedented view on the distribution of radio galaxies observed billions of light years away and gave new insights into how luminous matter traces the underlying dark matter in the universe.

Galaxies contain billions of stars and are believed to host massive black holes at their centre. When material falls onto the black hole, jets of energetic particles are sometimes emitted and these particles interact with surrounding magnetic fields to produce light at radio wavelengths; that is electromagnetic radiation which can be detected by radio telescopes. Galaxies that have these features are called radio galaxies and can be detected at long distances from the Earth, typically at more extensive distances than the galaxies that are surveyed by optical telescopes like the Southern African Large Telescope. “We don’t know what the dark matter is, it’s one of the biggest mysteries in science, but these results help to constrain the relationship between the dark matter and the luminous matter” says Prof Catherine Cress, research scientist at the CHPC and co-author on the paper.

The researchers used radio data from the Jansky Very Large Array and optical data from the Apache Point observatory in the USA in their analysis. They developed their own software to analyse the data using the Sun M9000 system at the CHPC. The computationally intensive calculations took many weeks to complete.

A journal article on the work, entitled “Probing the bias of radio galaxies at high redshift”, was recently published in Monthly Notices of the Royal Astronomical Society. The first author of the article, Sean Passmoor, was a PhD student working under Prof Cress’s supervision. His research was partly funded by the CHPC’s flagship programme. The programme was established to encourage researchers in South Africa to explore new research areas that require high performance computing. Sean is now a research scientist at the South African Square Kilometre Array (SKA) office in Cape Town.

SKA will be the biggest radio telescope in the world and most of it will be built in South Africa. These results show that local scientists will be able to lead projects conducted with the SKA.