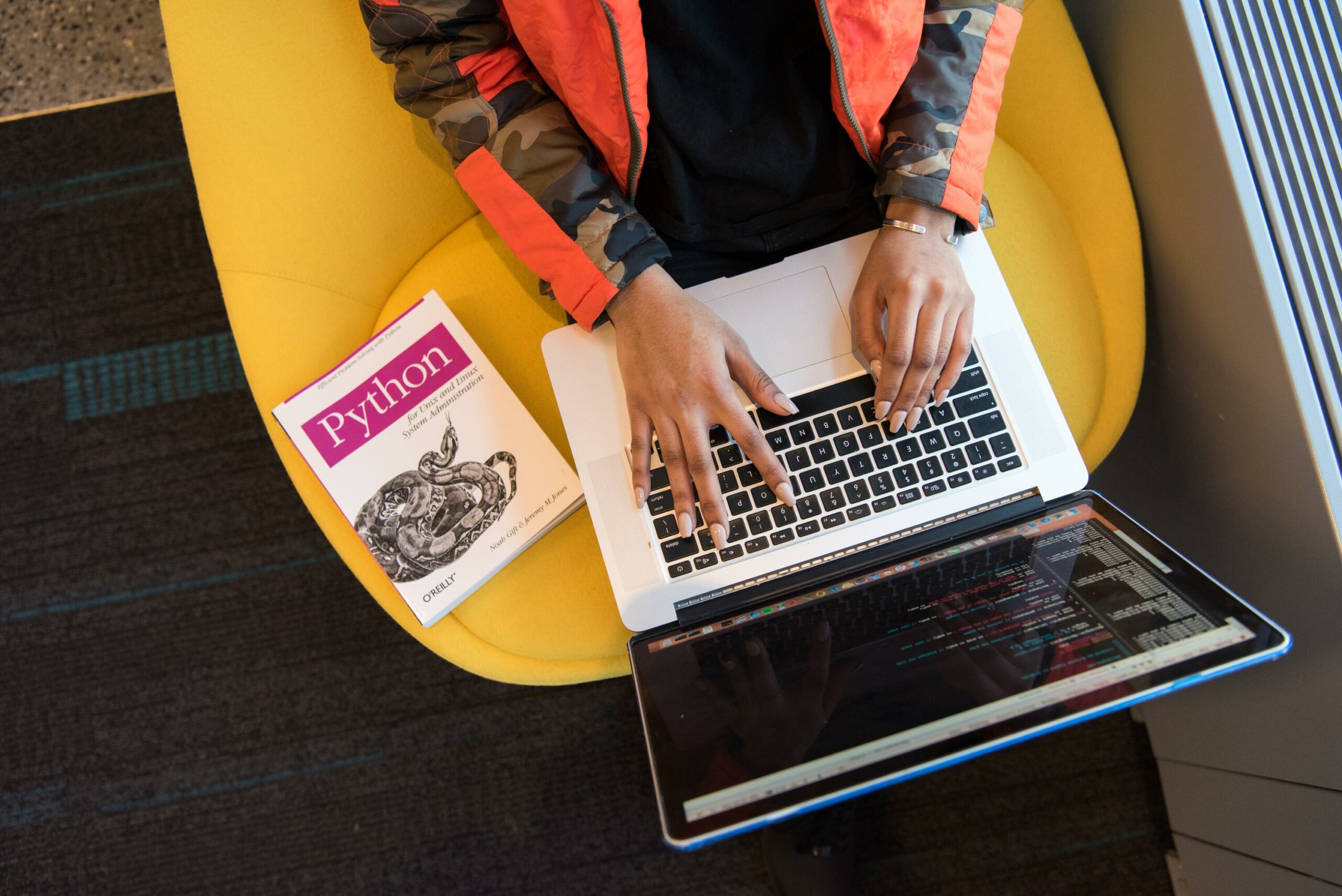 The Centre for High Performance (CHPC) computing held its eighth basic programming school recently, at the North West University (NWU), Potchefstroom campus. High performance computing (HPC) technicians, engineers and researchers, supported by NWU staff, descended on the campus to expose students from universities and research councils across the country to opensource technologies utilised at HPC centres internally. The CHPC started the Basic Programming School in 2011 as a pilot project to introduce science and engineering students to Python and the basics of Linux as most higher education institutions in South Africa use the Windows operating system resulting in students completing their bachelor’s degrees without the scientific programming skills necessary for the challenging careers in science and engineering for industry and academia. The six-day syllabus focused on the basic introduction to Linux (Ubuntu), bash scripting and Python scientific programming and was designed for science and engineering students with no prior of sound background to scientific programming languages. “The CHPC cluster and other Top500 supercomputers in the world run on Linux operating system. CHPC train’s users so that they can be proficient in using HPC systems efficiently”, said training organiser and HPC scientist, Dr Daniel Moeketsi.