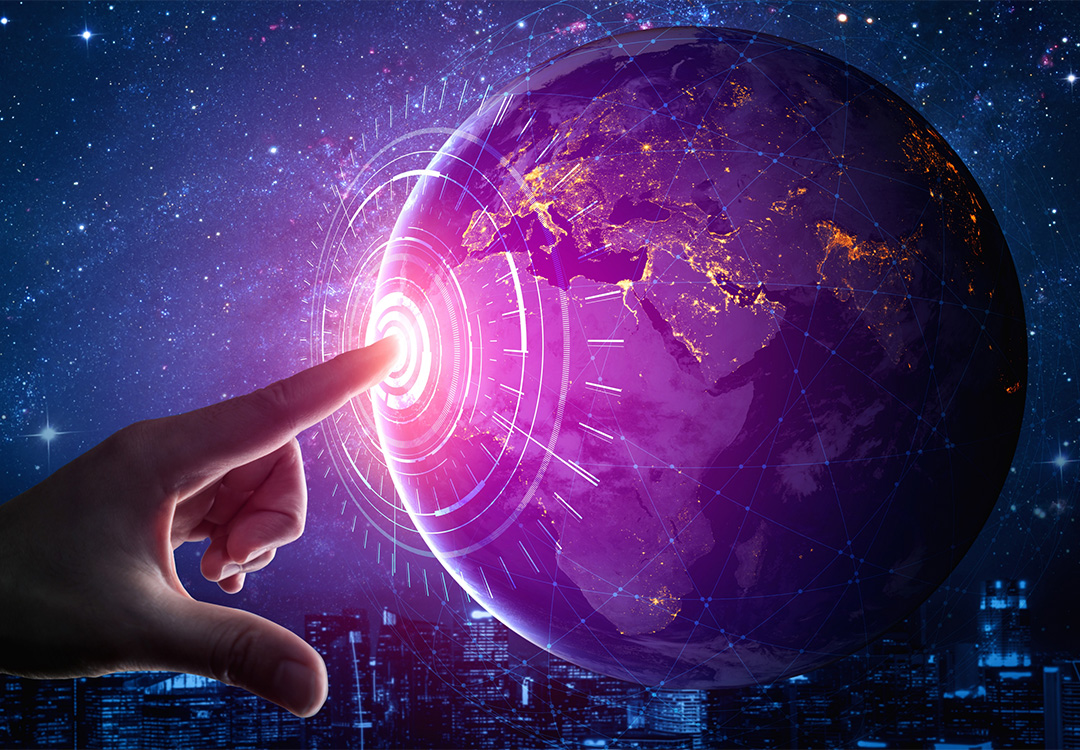 The Centre for High Performance Computing (CHPC) at the Council for Scientific and Industrial Research (CSIR) has unveiled the fastest computer on the continent, a petaflops (PFLOPs) machine.

With over 24,000 cores, the machine is the fastest computer on the African continent owing to its speed of roughly one petaflops (1000 teraflops) which is 15 times faster than the previous system named Tsessebe (Setswana for Antelope).

Tsessebe had a peak performance of 24.9 teraflops/second and became number 311 on the world’s top 500 supercomputers and was ranked number one in Africa.

Following the history of CHPC of naming its high performance computers after fastest animals in the country, this petaflops machine was named Lengau which is a Setswana name for Cheetah.

“For our country to grow at the required rate, as set out in the National Development Plan, it needs to change gear by building capacity in the production and dissemination knowledge,” he explained.

“The CHPC represents a deliberate move by this country to invest in modernising our research and development. High-performance computing and advanced data technologies are powerful tools in enhancing the competiveness of regions and nations,” he added.

Dr. Happy Sithole, the Director of CHPC, detailed the journey leading to the unveiling of the new PFLOPs machine.

“When we started in 2007, we took inspiration from the fastest animals in the land and named our first high performance computing system iQudu (Xhosa for Kudu) which boasted 2.5 teraflops (which is 2.5 trillion operations per second).

“In 2009 there was increased demand of computational resources, and a new high performance computing system dubbed the Tsessebe was launched. It boasted 24.9 teraflops and became number 311 on the TOP500 supercomputers, and ranked number one in the African continent. The system was later upgraded to 64.44 teraflops,” he said.

The current system is named Lengau owing to its speed of 1000 teraflops. Due to the technology, the system is also smaller in footprint than the previous system. The Dell HPC system is comprised of 1,039 Dell PowerEdge servers, based on Intel Xeon processors totalling 19 racks of compute nodes and storage. It has a total Dell Storage capacity of five petabytes, and uses Dell Networking ethernet switches and Mellanox EDR InfiniBand with a maximum interconnect speed of 56 GB/s.

“While Lengau benefits from the latest technology advancements, from performance to density to energy efficiency, the most important benefit is that Lengau will enable new opportunities and avenues in research, the ability to help spur private sector growth in South Africa and, ultimately, help enable human potential.”

The key advantages of Lengau are: